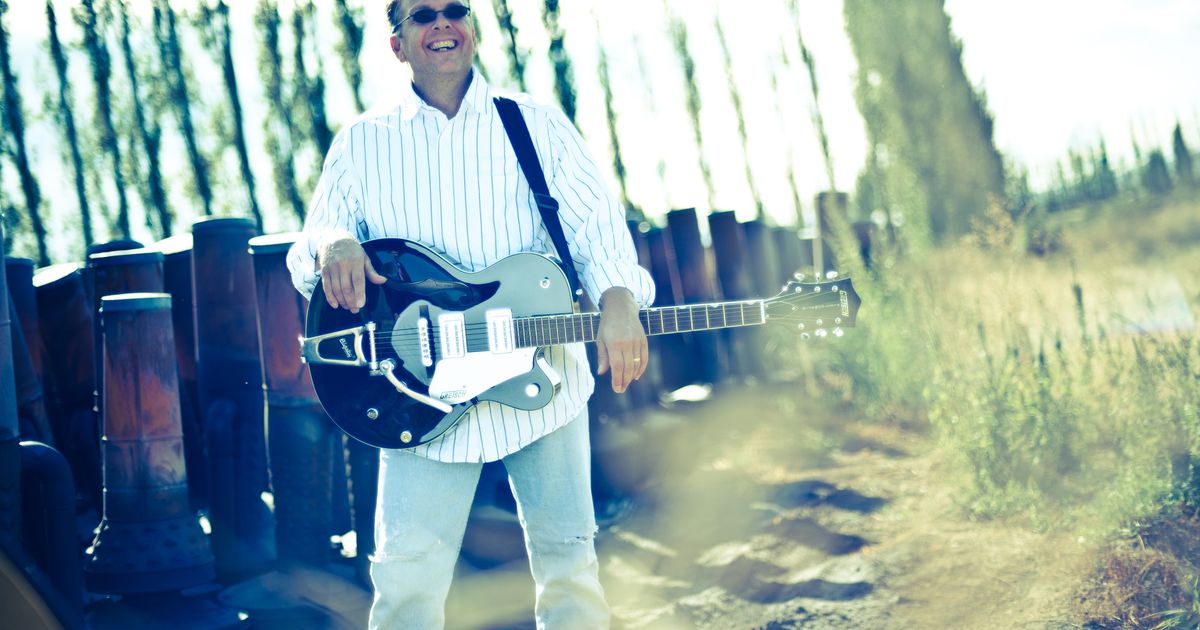 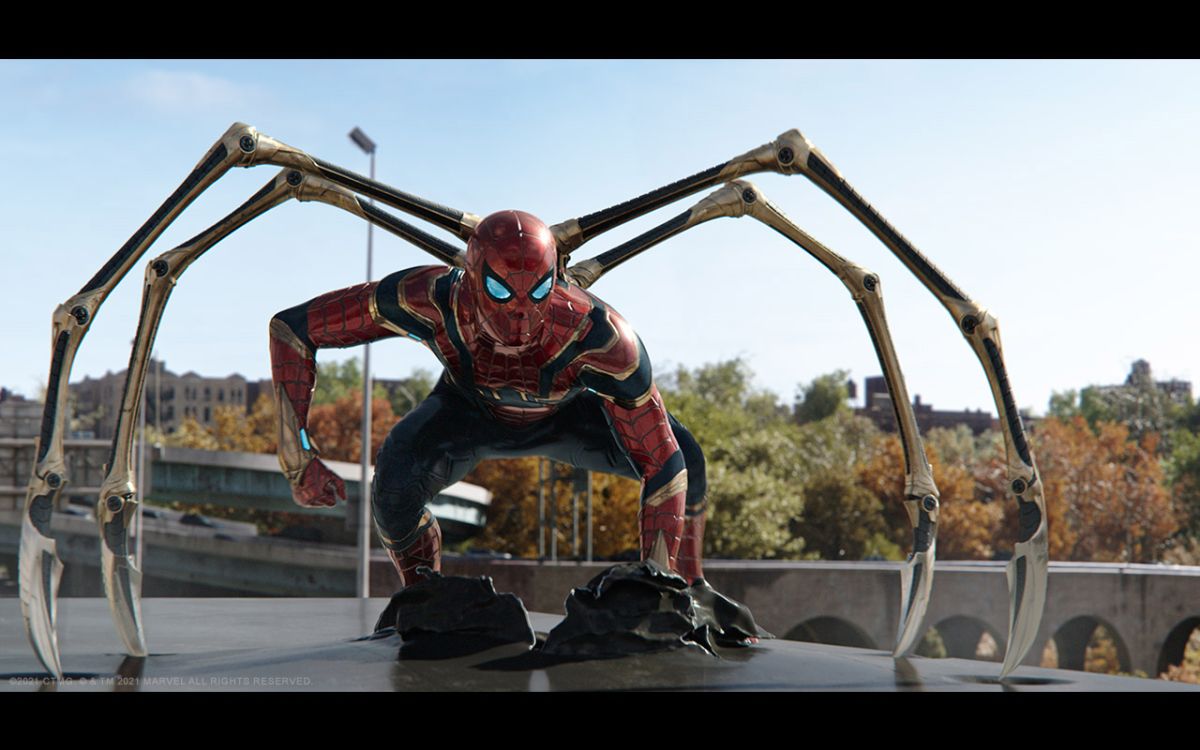 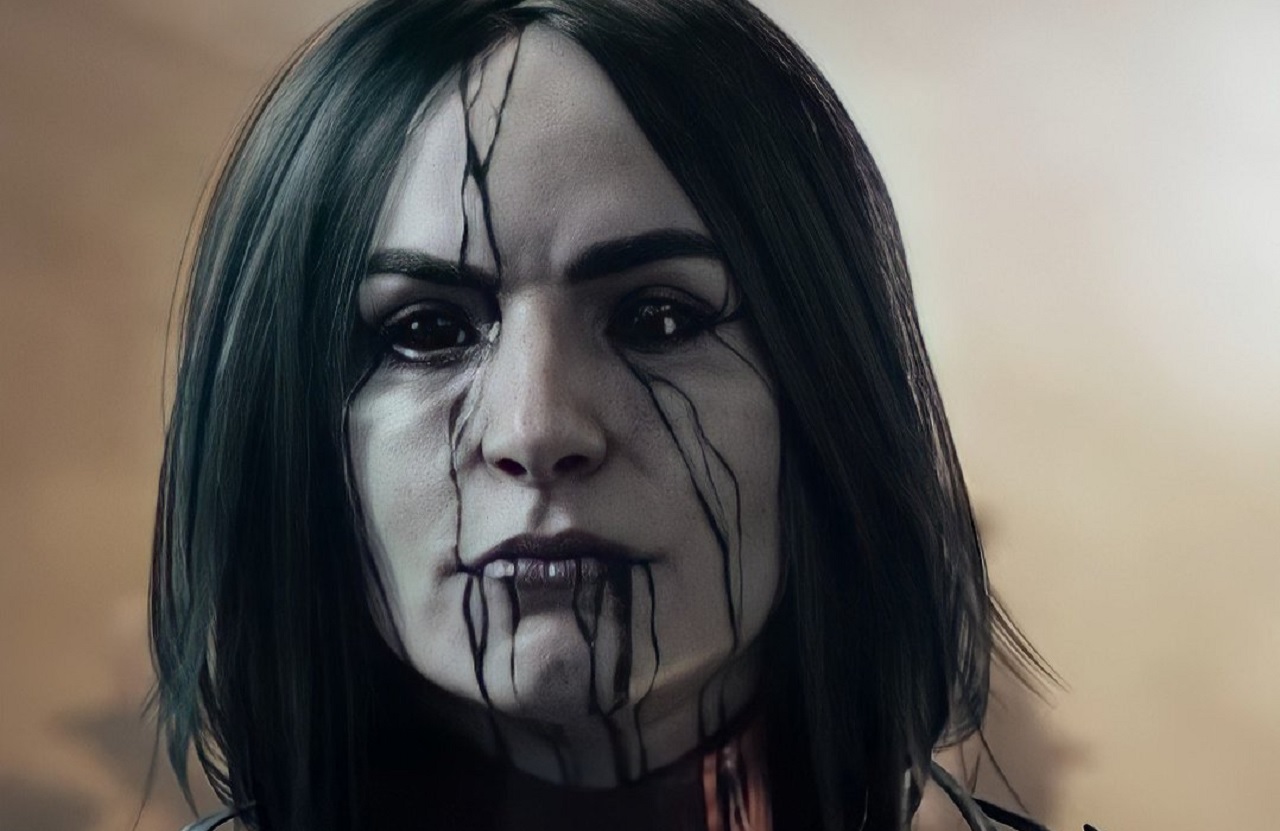 When a new group hires Thursday frontman and emo hero Geoff Rickly onboard for a song, you’d be forgiven for assuming their sound falls somewhere in the emo-meets-post-hardcore realm. Rather than sending things back to ‘00s, however, new arrivals from Birmingham Y!KES deals with hyperactive grunge which is quirky, catchy and the kind of music that makes you have a good time.

Opening with the charming pop grunge of I’m Not Joking, Y!KES‘the guitars beat and the melodies fly around the moans of singer Oli Long. General Practice is a similar atmospheric rocker that has elements of grunge and even a bit of prog, but the band also impresses when they keep it simpler. Long Gone Silver delivers plenty of riffy fun, while Jukebox Martyr’s fuzzy indie rock is reminiscent of the frenzied choirs and holiday fever of The Hives.

Then there’s Geoff Rickly’s cameo on Just Me, which adds some emotional weight to the debates and elevates the impact of the song’s dissonant, gruff sound, before it comes close. HDMI returns to a familiar and upbeat indie-meet-grunge formula to round out the debates.

A fine collection of seven tracks that promises a lot more to come, Lostalgia demonstrates this band’s considerable songwriting chops, as well as their obvious penchant for letting the good vibes flow. Better yet, despite its title, there is no desire to bow to the sounds and trends of yesteryear on this PE – Yeah !KES have an identity of their own. Over time, these boys could get awfully good.

READ THIS: ten Lesser Known Grunge Albums You Should Own 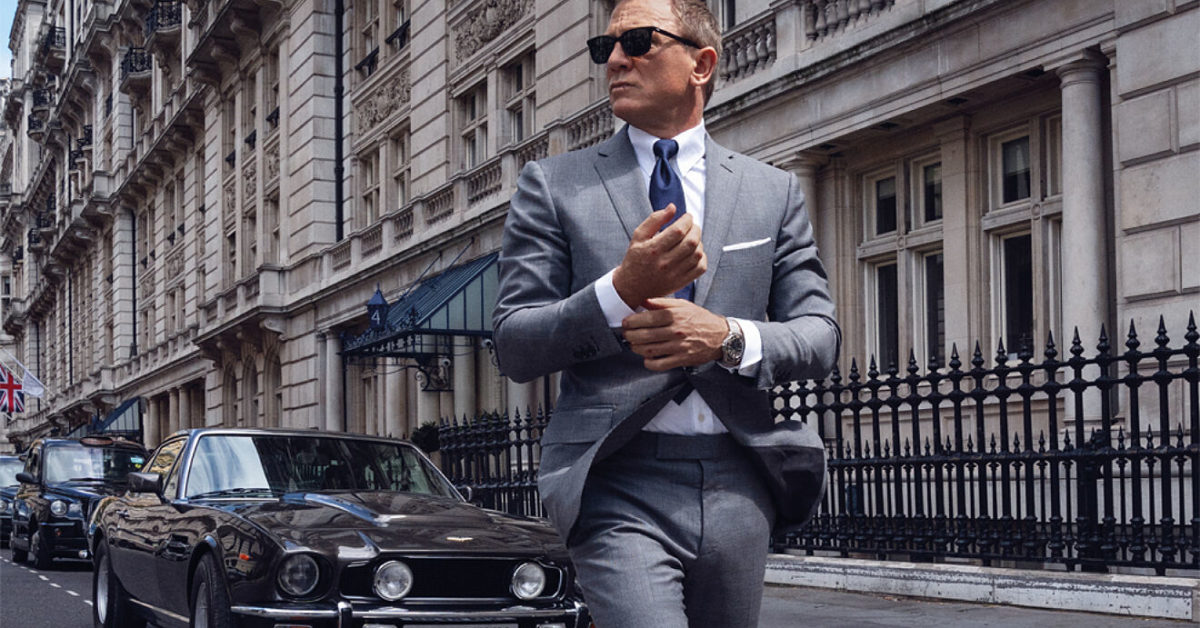 What’s next for James Bond 007 after No Time to Die?