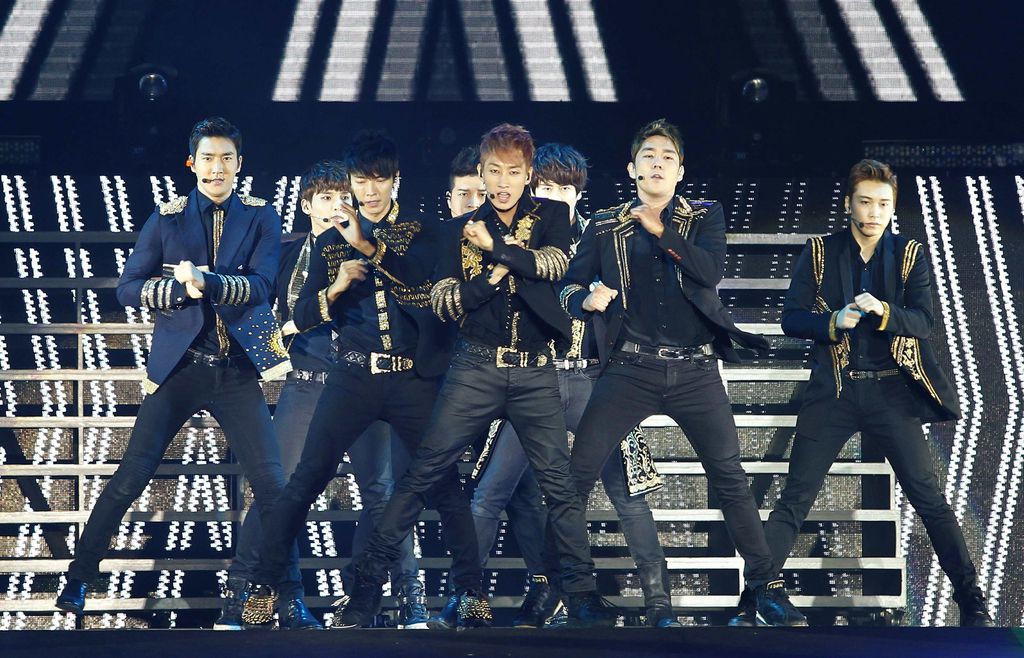 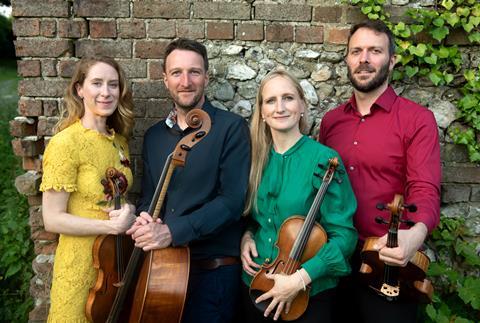 Previously with the Navarra Quartet, Johnston joined Wolstenholme, Gary Pomeroy (viola) and Christopher Murray (cello). She commented: “It is an honor to become a member of the Heath Quartet, a band that I have known and admired for so many years. My time at the Royal Northern College of Music, where I met Sara, Gary and Chris, has been so precious and influential in my musical and personal life. Christopher Rowland was at the heart of it all and his infectious love for chamber music has never ceased to nourish and inspire me. Sharing your school of thought, this love and these experiences again with my three wonderful new colleagues is very special.

Outgoing member Heath added: “After 20 years of being involved in a four-way marriage, I made the decision to see where different paths might take me. I am grateful for all the love the quartet has shown during our epic journey together, and I look forward to supporting Sara, Marije, Gary and Chris in the next chapter in the quartet’s life. ‘

The remaining quartet members said, “Marije’s positivity and sheer joy in creating music, along with her vast experience, make her an extremely exciting addition to our group. Her membership feels like a family reunion, and as the world opens up again, we’re so happy to take the stage with her.

The new group will make their debut at the Festival de Presteigne, with other performances at Wigmore Hall (European premiere of Helen Grime’s String Quartet No.2), Palau de la Música Catalana, Festspiele Mecklenburg-Vorpommern and at the Pierre Boulez Saal as part of their ongoing residency in Berlin.

Founded in 2002 at the Royal Northern College of Music, the Heath Quartet won the Gramophone Chamber Award for its recording of Sir Michael Tippett’s complete string quartets, and in 2013 became the first ensemble in fifteen years to win the prestigious Royal Philharmonic Society’s Young Artist Awards. Their next album will feature string quartets by Berg, Webern and Schoenberg with soprano Carolyn Sampson.