THE PODCAST, now available on all podcast platforms 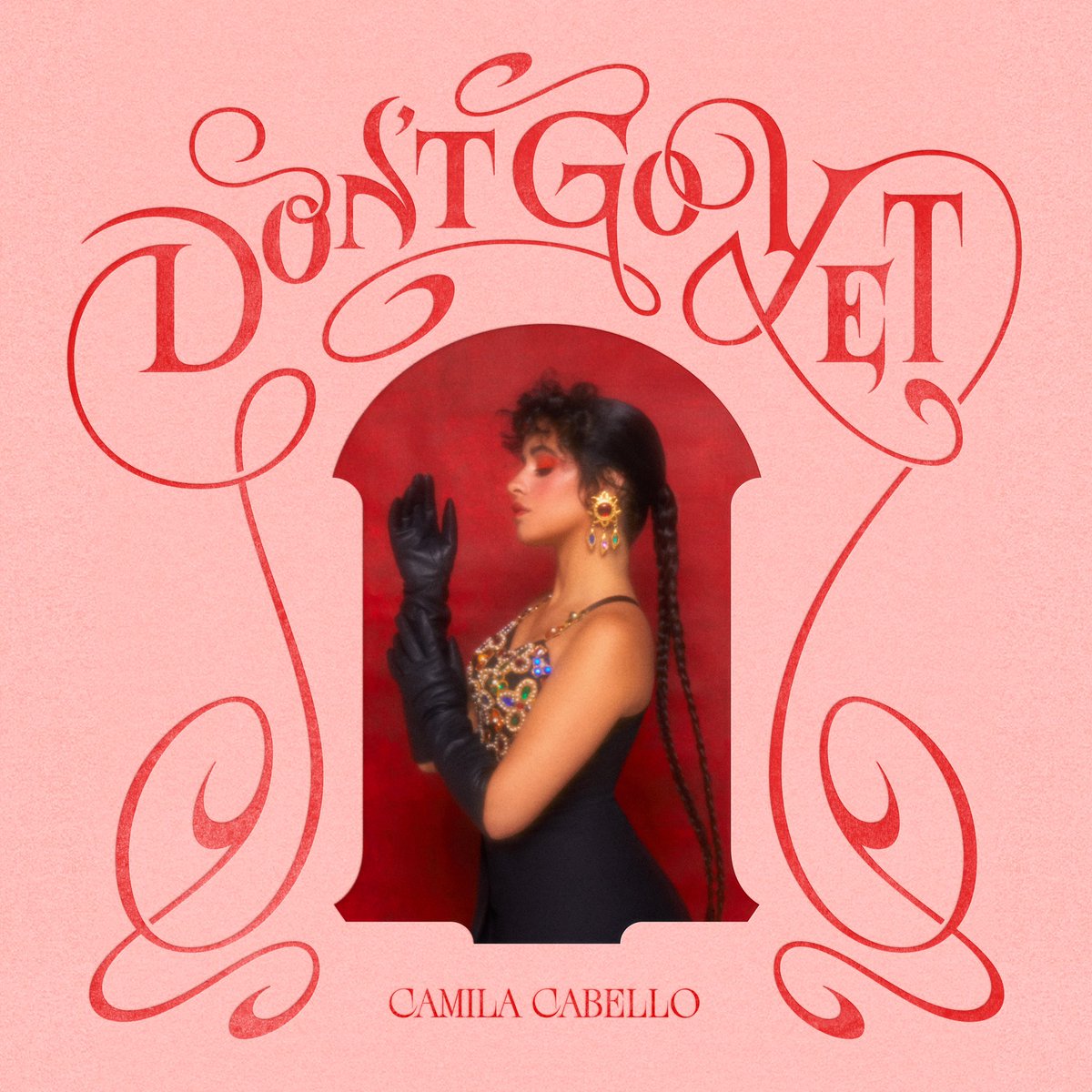 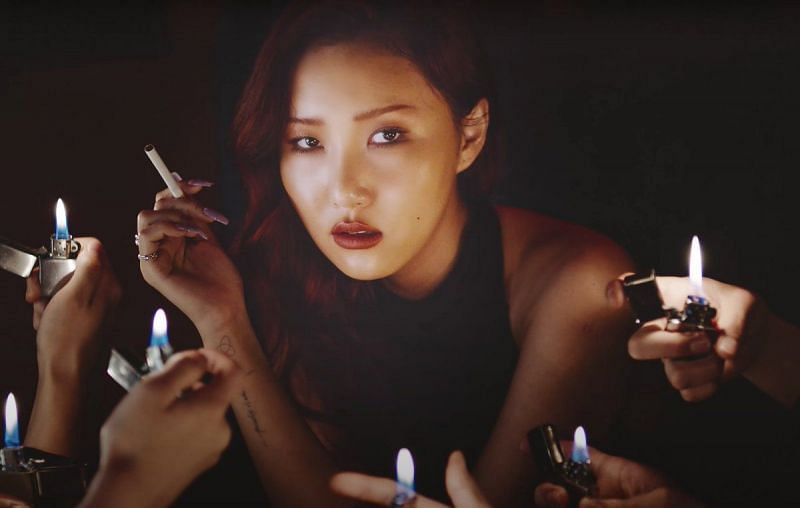 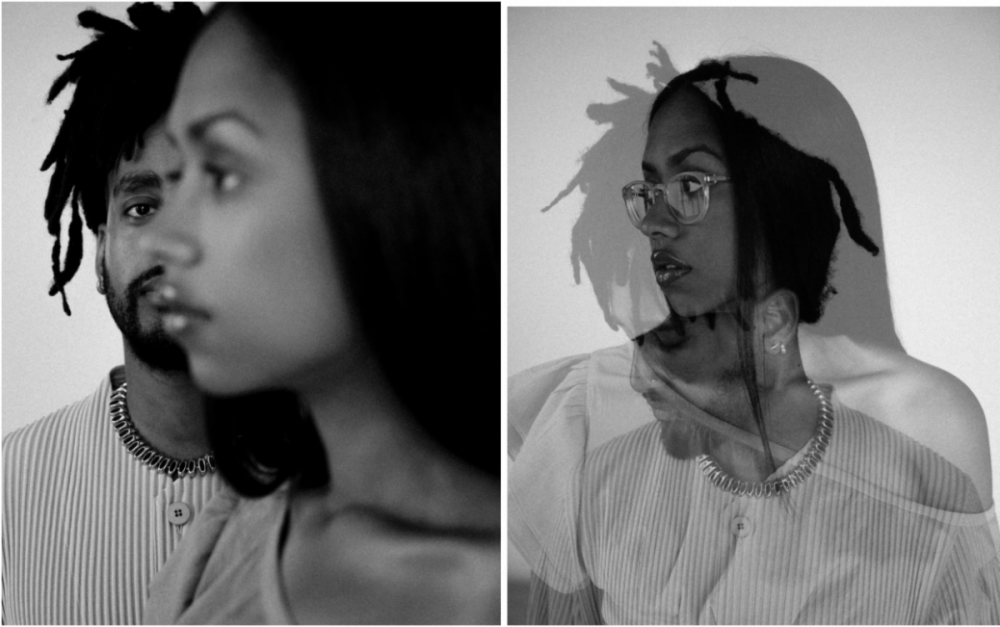 From Auto-Tune to boy bands to the rise of country pop, Banger Films’ hit Netflix series THIS IS POP delves deep into some of the most important moments in pop music history during of the last seven decades. Now fans can go further behind the scenes of the docuseries with THIS IS POP: THE PODCAST, which is now available on all podcast platforms. Enriching each of THIS IS POP’s eight themed episodes with fresh ideas from the artists featured in the series as well as cultural critics and the production team at Banger Films, THIS IS POP: THE PODCAST is the perfect snack to complement your frenzy. .

Launched last month, THIS IS POP, which is currently in Netflix’s Top 10 in the United States, Australia and Asia, features exclusive interviews with the artists, producers, songwriters and superstars who are an integral part of untold stories, including Shania twain, Boyz II Men, ABBA Benny Andersson, T-Pain, Brandi Carlile, Chuck D of Public Enemy and other luminaries. This is the latest musical project from Banger Films, the production company behind award-winning documentary work including Hip Hop Evolution, ZZ Top: That Little Ol ‘Band From Texas, Rush: Beyond the Lighted Stage and Moreover. Each director-led episode has its own style, voice, and a common goal: to explore how these game-changing moments played out and why their impact on music and pop culture continues today.

While the series talks about the power of pop music to create global consensus and community, it also tells a more nuanced story of the genre’s role as a societal magnifying glass. The producers and directors of THIS IS POP aim to shine a light on racism, sexism, classism, queer politics and social injustice while celebrating the lightness and joy for which pop music has long been known.

“We started with the question ‘What is pop? “And found answers we weren’t expecting,” said series producer Amanda Burt, Banger Films. “It’s more than the charts or what comes out of a car stereo. It’s a perfect time capsule of how people lived as it was made and how they danced, loved and cried in it. hearing. “

“The Boyz II Men Effect ”examines the struggle black musical innovators face to reap the rewards of pop music as well as the personal cost of cultural appropriation. Her accompanying podcast features interviews with Kelley Carter, editor-in-chief of The Undefeated and CBC reporter Del Cowie.

“When Country Goes Pop” delves into the raging debate about what makes a “country” song and why country music has such a fix on authenticity. The podcast includes an interview with music journalist Natalie Weiner.

“Auto-Tune” presents the idea that technology is an art form in itself, which increases the natural talent of the artist. Sound has become ubiquitous around the world since its invention in 1997. Some say that pitch correction technology has ruined music, while others have become famous for using the tool in creative ways. The podcast features an interview with producer, songwriter and entrepreneur Shakari “TRAKGIRL” Linder.

“Stockholm Syndrome” examines how the global image of Swedish pop music differs from the reality of the musicians who compose it, and how Swedish musicians today have developed a new model for a global superstar who is more private and reserved despite the current hypervisibility and extremely Online Culture. For the podcast, Peter Bjorn and John’s Bjorn Yttling discuss how a Scandinavian country came, quite unexpectedly, to dominate global pop music.

“The Brill Building in 4 Songs” describes the unrecognized legacy of the most important address in pop music history, alongside some uplifting tales behind the walls. In the 1950s and 1960s, aspiring songwriters, record producers and pop stars flocked to 1619 Broadway in New York City with dreams of producing the next big hit. The podcast features a lengthy interview with the legendary songwriter. Neil sedaka, who wrote dozens of hits during the Brill Building era.

“Festival Rising” frames large-scale musical events as cultural engines to create pop culture moments that can only occur at a festival. An interview with Jasmyn Burke of Canadian indie pop group Weaves helps the podcast bring the sights and sounds of these unique events to life.

“Hi Britpop!” asks what female and racially marginalized musicians on the outskirts of Britpop tell us about the movement, how the class played a role in the Oasis vs. Blur battle, and why Britpop was destined to have an expiration date. The podcast includes interviews with music journalist Simon Price and Marc Brown, the founder of digital music platform Byta.

“What can a song do? Explores all aspects of protest songs, including how a political song’s message is altered or amplified once it becomes a pop hit. Colombian / Canadian singer Lido Pimienta is featured on the podcast, discussing her unique approach to writing about injustice.

THIS IS POP is produced by Banger Films in association with Netflix. For Banger Films, Sam Dunn and Scot McFadyen are executive producers and Amanda Burt is series producer.

Previous Ad for New Zealand suffrage musical Dunedin banned on Facebook
Next 5 to find: Things to do this weekend | Entertainment 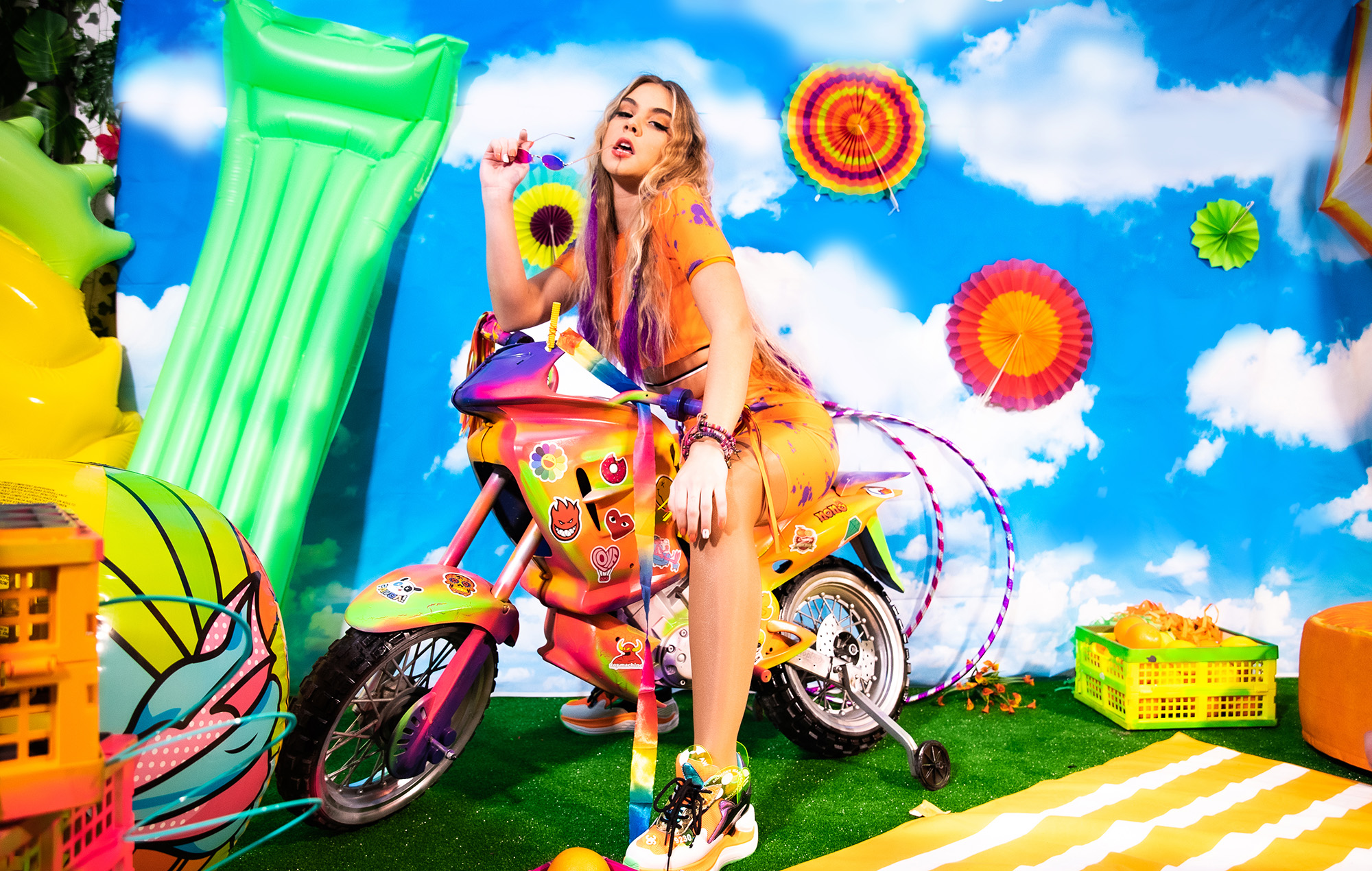