Summer Youth Theater returns to Firehall with ’13: The Musical’ 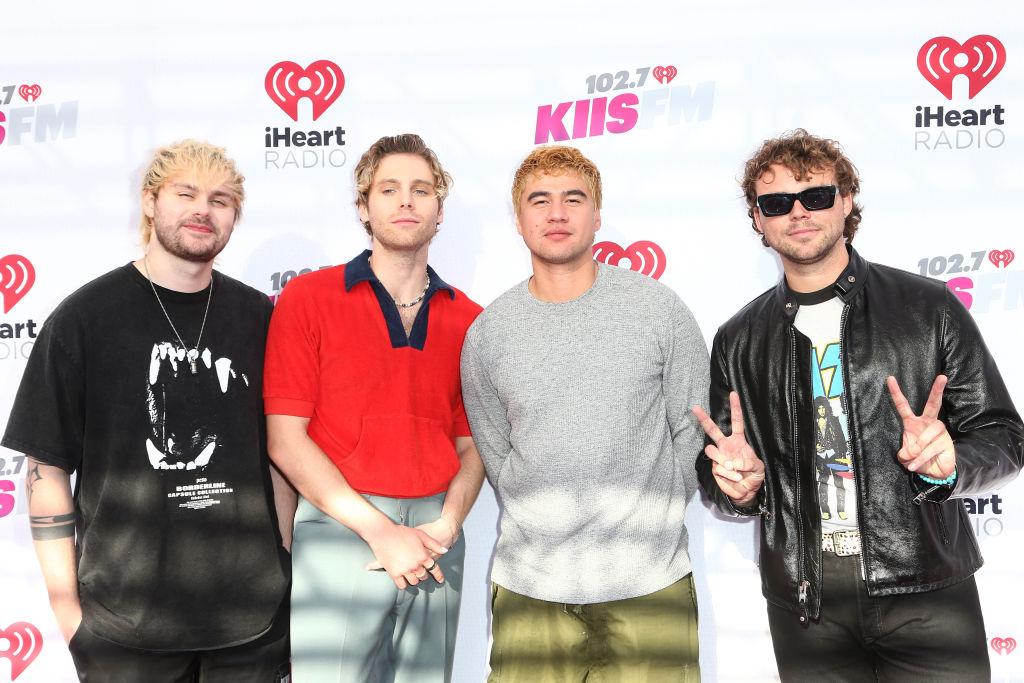 When she started working on “13: The Musical” for Firehall Theatre, director Angela Menotti learned that Netflix was making a film of the same Broadway show.

A few weeks ago, she achieved something else: the film premiered on Netflix on August 12, the same night her show opened. People could literally watch at home what she was trying to enact.

She chose to be optimistic about it.

“I hope the Netflix movie helps bring some people to the movies after seeing it,” she says.

But she thinks there’s another reason people can come – the return of the Niagara Falls Summer Players, at least in spirit.

The Summer Players were a season branch of the Firehall Theater that allowed young people to put on their own show at the Niagara Falls theater during the summer months. For many performers, this was a crucial introduction to the stage.

With an $8,000 grant from the city’s Cultural Development Fund, Menotti and Firehall Theater veteran Laurie Moffat are bringing a new generation of children to the Firehall for the summer: 10 on stage and 16 backstage.

“We wanted to bring young people back to the Firehall Theatre,” says Menotti, who co-founded the School of Drama operating out of the Walnut Street venue.

“That’s how you start to encourage young kids to get involved and have a say. And contribute to the longevity of the Firehall Theatre.

When it premiered in 2008, “13: The Musical” was the only musical in Broadway history with an all-teenage cast and band.

The story follows a 12-year-old Jewish New Yorker named Evan who is about to have his bar mitzvah (“the Jewish Super Bowl”) on his 13th birthday. But before that happens, his parents divorce and he moves to Appleton, Indiana with his mother, where he is forced to start over with a whole new group of friends and enemies.

Much like the Summer Players years ago, Menotti says the new venture gives young people on-stage know-how without financial commitment.

“Laurie and I wanted to give the kids a chance,” she says. “We wanted them to experience a theatrical production without having to pay for it.” 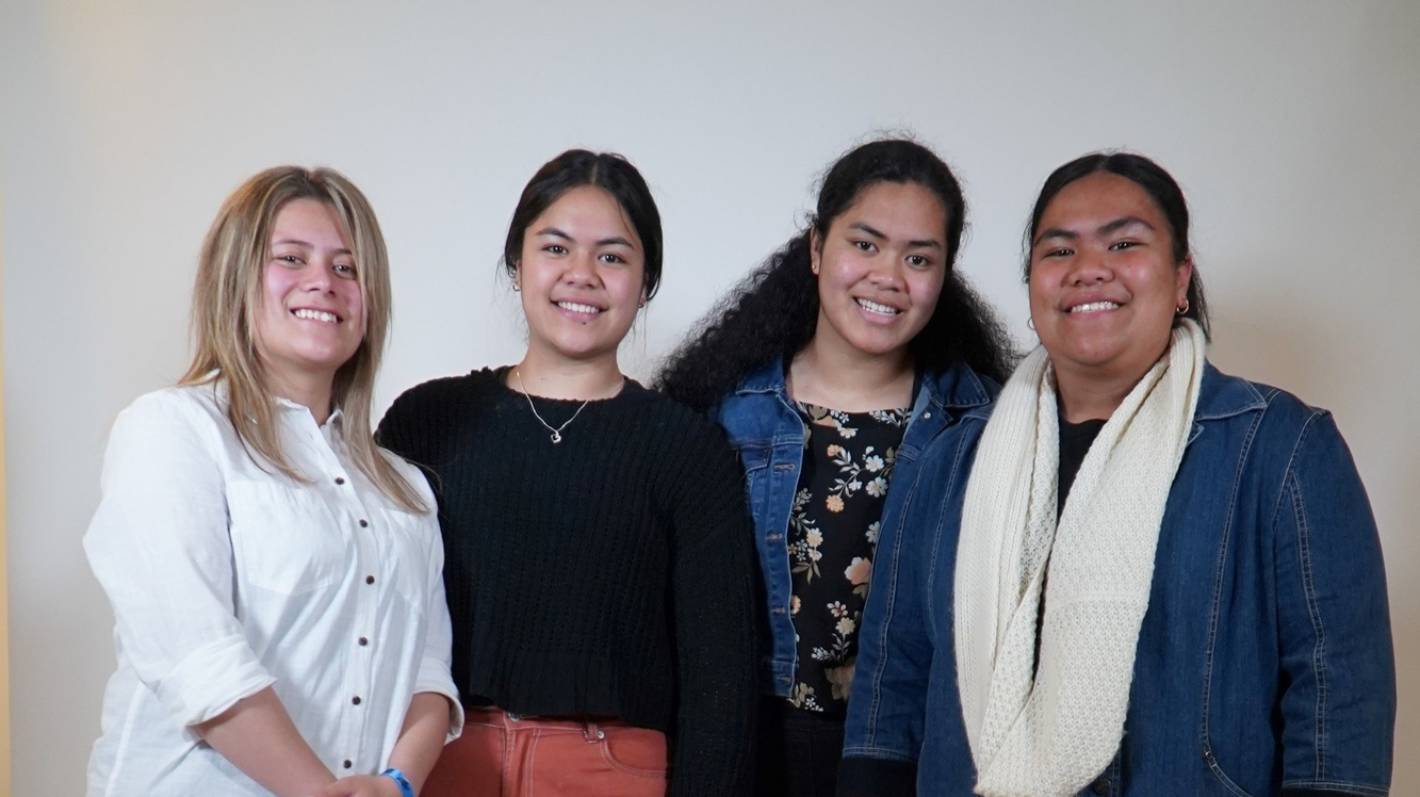