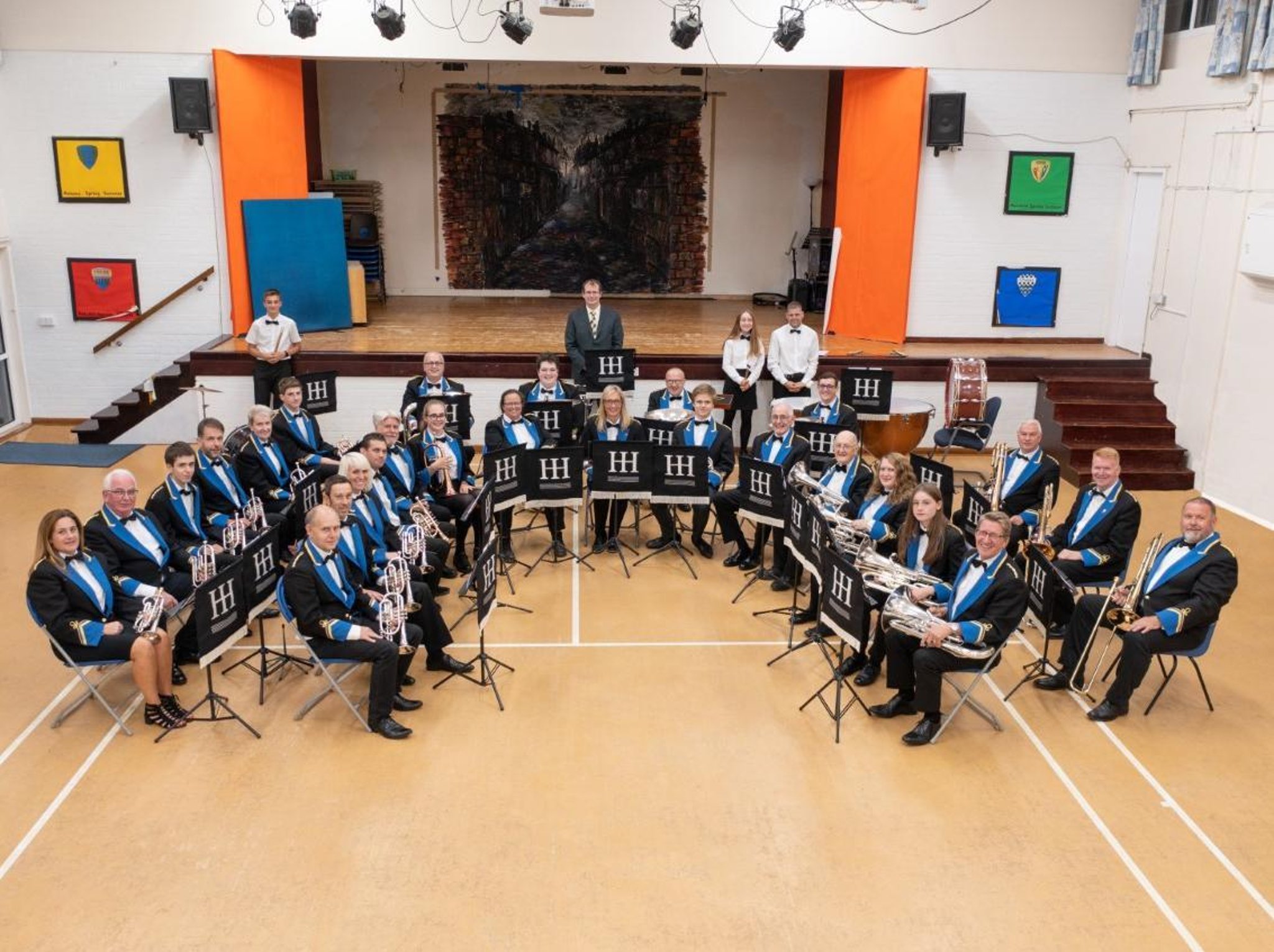 Music and dance have been woven into the fabric of the Cretan psyche and their social life since ancient times. Traditional music and local dances play an important role not only in festivals and social occasions, but also in the daily life of Cretan families.

The importance of music on the island dates back to prehistoric times, and it has continued to evolve until today while retaining elements of its original character.

As such, the musical culture is one of the most authentic in Greece and Europe as a whole.

Instruments such as the lyre, violin, and laouto (Cretan lute) predominate in Cretan music, which also usually includes the mandolin, mandola, oud, thiampoli (souravli), askomandoura, classical guitar (in especially in eastern Crete), boulgari, daouli (davul) and viololyre – a hybrid of the violin and the lyre.

Ancient scholars and artists have spoken of the unique music of Crete, proving its value and importance since ancient times, including Plato in “Laws” and “Minos”, Euripides in “Cretans”, Sophocles in “ Daedalus ”, Herodotus in his“ History ”.

Music is still an integral part of the life of the islanders who continue to play it, listen to it, dance it and sing it even today.

It was in such an environment, where Cretan traditions were central, that Michael Platyrrahos was born in 1977.

At the age of 10, he asked his father for a Cretan lyre as his youthful eyes admired the famous Cretan musicians who resided with his parents in Sydney on their tours of Australia.

The tips of masters of Cretan folk music such as the legendary Kostas Mountakis – a name synonymous with lyra, the bowed string instrument of Crete and the most popular surviving form of medieval Byzantine times are deeply rooted in the memories of childhood of Michael.

With a few introductory lessons from fellow Sydney Sofoklis Sfakianakis, Michael acquired the basic knowledge needed to continue mastering the Cretan lyre. With the music and dance of Crete he evolved and continued to gather, ask and learn about the folklore, traditions and customs of the island.

Michael has performed lyra, viololyra, lyraki, Cretan and Nisiotiko or steriano lute and mandolin in many multicultural and Greek festivals in Sydney, at various concerts, private events, taverns and restaurants by the Through the Cretan Folkloric Company which he transformed in 1998 from its premiere formed the “Platyrrahos Music and Dance School” in 1996 in its efforts to familiarize the non-Greek public with the cultural heritage of Crete.

Michael has also performed on Greek Australian TV, SBS Radio, outside the Sydney Opera House, and at Sydney Town Hall as the Principal Soloist in a Symphony Orchestra composed and conducted by Maestro Themos Mexis.

Michael has traveled to all major cities in Australia and New Zealand with his lyra as well as Crete, performing at numerous events and on Cretan radio.

A stage of sentimental value was his participation in the feast of Agios Titos which took place in the birthplace of his father’s village in 2001, the village from which his father left to migrate to Australia, there is 30 years old at the time.

Michael’s dedication and love for Cretan traditions and folklore continues every Monday evening when, for two hours, he promotes Cretan music, traditions, customs, history and literature at through a radio program that he broadcasts and presents.

Michael has directed and conducted 8 major concerts including 5 under the auspices of the Greek Festival of Sydney; in 1998 “The Traditional Cretan Costume Through The Ages”, in 2000 “Tribute To Nikos Xylouris” marking the 20 years of his death, 2001 “60 Years From The Battle of Crete” and in English narration in Gosford the same year, 2002 ” Homage to the first masters of Cretan music “, 2007” Cretan music without borders “in English narration also as a cultural event of the Council of Marrickville and 2012” Customs and traditions of our homeland “.

In 2014, Michael branched out with his Cretan lute as a founding member of the Aegean Quartet, a musical group specializing in presenting music from the Greek Islands, and organized a series of events initially at the auditorium St George as part of the 2017 Sydney Greek Festival known as ‘Songs Of The Sea’ which continued at Camelot Lounge Marrickville.

In 2019, as part of a joint venture with Christina Bacchiella, a concept around the Sydney Musicians Gathering was embraced by musicians and the community, resulting in a monthly “Sydney Greek Jam”. In 2020, Michael’s love for Greece’s musical traditions spread even further to the shores of Asia Minor preserving and reviving the long-lost but not forgotten music of Greece’s eastern heritage. thanks to the formation of another musical group Banda Politika, specializing in the presentation of music from Constantinople, Smyrna, Pontos, Cappadocia and Cyprus.

Until 2021, Michael’s musical knowledge and abilities led him to collaborate with musicians of other ethnic backgrounds by engaging and staging “World Music” motifs.

Michael proudly closed 2020 with a historic moment for the Cretan lyre and the fulfillment of a childhood dream of playing his Cretan lyre inside the Sydney Opera House for the first time, thanks to his participation in the “Songs Without Borders” event – an event reflecting what is envisioned as the expression of the arts in 21st century multicultural Australian society.

We hope you enjoy this latest episode in our Live in L0ckdown series, which premiered on Greek City Times with Michael Platyrrahos,

Living in L0ckdown: Ft. The sultry sounds of Tina Kokkalis

Live in L0ckdown: ft. FiloXenia – A fraternity like no other