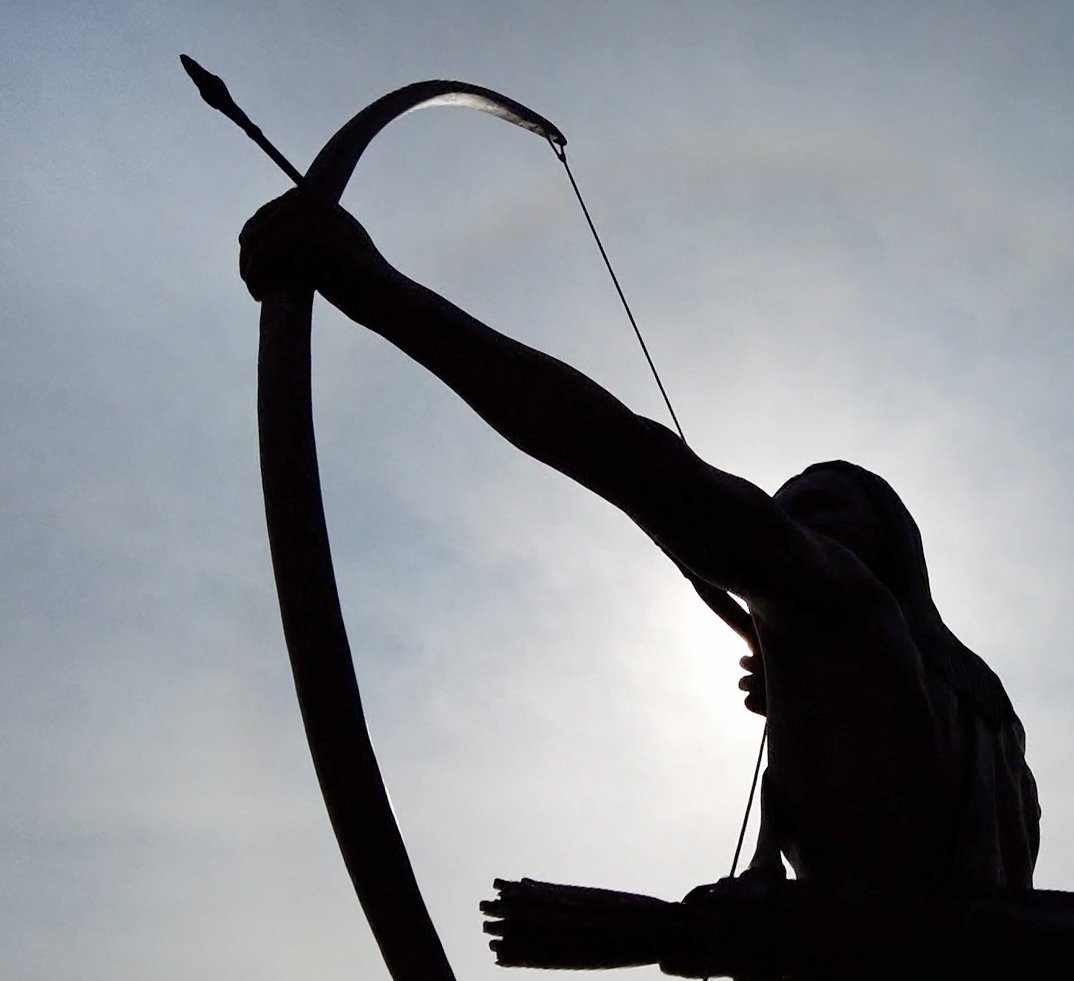 To celebrate Asian American and Pacific Islander Heritage Month, I’m going to discuss my list of my 10 favorite albums by Asian and Asian American musicians since 2010. The methodology to build this list? Hours of arbitrary sorting through large album catalogs, piecemeal searches, lots of album listening and lots of debate.

My criteria for placing each album discussed here are based on my assessments of cultural influence, cultural significance, and aesthetic value, all to varying degrees. I made a lot of pretty drastic inclusions on the list; Hopefully this will help foster the diversity of tastes and consideration of musical scenes in countries often overlooked, for example South East and South Asia – who can name Malaysian, Singaporean or Cambodian rock bands? I didn’t know much about contemporary music from these regions, and ended up relying heavily on the sentiments of the internet forum, the Bandcamp articles, and seeing whatever music has managed to make it to the West in from these regions. Ultimately, it’s hard to find gems hidden in rare, small-band CDs that the music industry struggles to market to Western audiences.

Unfortunately, distributing music outside of these countries is difficult to achieve for many reasons; Furthermore, the systemic forces of erasing Southeast Asians in the United States (such as the police and prison systems that incarcerate and deport Cambodian refugees en masse) have left these demographics struggling to find wealth and prosperity promised, and the exclusion of the music industry the whole package. It is not surprising that most of the Asian music reaching Westerners is of Japanese, Korean or Chinese origin, and it is unfortunately not my responsibility to try and reverse these issues in time to write this. article.

But what I can do is be honest about what music has moved me and been culturally significant throughout my research. I think the results may surprise you, and that’s a great thing. The more music by Asian artists that reaches people all over the world, the better.

Before continuing, I want to note that I had extreme difficulty finding Pacific Island albums that reached any audience in the West. It sounds absurd, but I challenge you to google your way to find albums of music from Micronesia, Polynesia or Melanesia, the notable exceptions, of course, being the work of Israel ‘IZ’ Kamakawiwo ‘ ole (from “Over the Rainbow” fame) and the musical production of Bruno Mars (who was born in Hawaii and is of Pilipinx origin). I was unable to include any “PI” albums in this list, which is a significant omission in terms of representing an important and continually ignored culture. I admit that, but I also note that these matters may also be beyond my competence.

Here are 10 honorable mentions for the list, in alphabetical order of artist name (with a short descriptive tag):

“Max & Match(2017) by LOONA ODD EYE CIRCLE (a clearly favorite and meaningful K-pop album for me, who doesn’t know much about K-pop, so take it your way…)

“Go look for»(2013) by Melt Banana (Japanese band who, damn, they never stop, they just keep laying punk lines and playing shit for about an hour …)

“Voice(2016) by Wormrot (Singaporean grindcore album, melodically complex and full of rage, noise, rhythm and howls – so many screams – it’s sure to please anyone who loves metal)

I tend to think that there is a cultural rejection of Japanese popular music in America today. For many people, the only face they can connect to with such popular music might be Hatsune Miku: The character portrayal of a voice synthesizer used, in conjunction with holograms and other visual aids, to create insanely catchy and popular songs. But it is an infantilizing, and somewhat childish, image to most people; skepticism also extends, reasonably enough, with images of obsessed Japanese “weeaboo” and other orientalists of this type.

Let me assure you, however, that Japanese popular music is full of innovation, joy, and sharp talent. Any music scene is, whether we know it or not. The talent just doesn’t reach our ears from this point of view.

I therefore propose to you what amounts to a very fiery rock album created by the Japanese singer-songwriter Haru Nemuri. Melodies and compositions based on rock, incredible distortion on guitars, wild vocal performances with characteristic J-pop melodies alongside particularly rock-y vocals and certain sensibilities from contemporary J-rock. I almost feel anxious listening to this album, with the emergence of such an exciting and bubbling energy, this tension between hope, hymns and greatness.

I promise you it is exactly as I describe it. What does Haru Nemuri sing about? Good question; it’s hard to find full English translations of his lyrics so it’s a mystery to me. The song titles, looking at Bandcamp for the English titles, seem to match the energy I described earlier: “Let’s Dream” and “Rock’n’roll Never Dies”.

Namely: I have never heard music like this combination, and I am blown away by the depths of the intelligent, wacky and intense brilliance of this album.

I’ve been following a few musical scenes closely since 2016, and I remember when “Malibu” fell. Thinking of all the time that has passed since its release, I don’t think I’ve heard anyone since then who killed the game like Anderson .Paak did on this album. Except maybe Kendrick. But I mean, he has the best fucking teeth in the game. He plays drums AND he raps. He’s a Korean quarterback. And he kills him. You better be careful. It’s a deadly album.

It’s always the ticking of time, the clock on the hi-hat, the beat of our hearts in the bass drum of the beat, that punchy quality that we yearn for in our hearts. Hearing one of the soul / R & B / hip-hop mix’s most remarkable singular efforts of the past decade instantly satisfies that desire. It’s this heartwarming quality of these songs that makes .Paak’s lyrics compelling, the ones about grief and loneliness, the ones we need to hear over and over again, the ones that never need to stop – think of the repetitive chants of “Put Me Thru”, the relentless energy of “Come Down” – these are everlasting songs that know their own weight. There are no hiccups in this project. You can’t go wrong with any leads. My secret favorite for this album? “Lightweight.” This is my hot take.

But the groove – the relaxed performance in the pocket – exudes the energy of California, the state so important to .Paak’s education. His half-Korean mother raised him at Oxnard, and it’s the sample surf movies and videos that make you think you smell the Pacific Ocean, and Ventura County is that much closer in your mind. . Even if you’ve never been to a beach, you know the taste of the salty breeze in your mouth, you know everything, just like we all knew a half-Korean, half-black rapper would come along at some point. The crew – Knxwledge, Bruno Mars, Dumbfoundead, Rapsody, Kaytranada – they all have their backs. He’s the king and he deserves to be on this list.