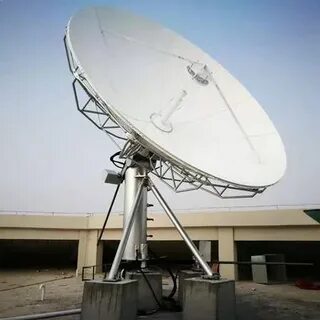 Gruff Rhys could have been a schoolteacher – one of those unconventional educators who regale students with skits about historical oddities and poke fun at standardized tests. The Super Furry Animals singer’s academic interests are as eclectic as the freewheeling Welsh band he spent most of his adulthood with. This has been especially clear since 2008, when Rhys began to break out of a songwriting rut with biographical albums about historical figures. First came a concept album by Rhys side project Neon Neon, about the bizarre life of car designer John DeLorean. Then, after SFA drifted into a long hiatus, Rhys discovered he was a descendant of an 18th century Welsh explorer named John Evans and began writing a solo album, documentary, and book on the Little Saga. known. He’s the kind of songwriter who could read a newspaper article at 9 o’clock and have a plan for an album at noon.

You could characterize In search of new gods, a record drawn from the same well of mad curiosity, like a vague sequel to this record from 2014, American interior. But Rhys’ seventh and final solo album isn’t as aggressive in its genre leap, nor is it an explorer. It is not even a human. It’s a concept album about a volcano – Mount Paektu, a desolate stratovolcano on the North Korean-Chinese border that is said to have mythical properties, and which Rhys became obsessed with after reading about it in a book. Dressed in Rhys signature sweet-sweet psychedelia and rippling with the immediacy of his band’s performances on tour, In search of new gods ranks among his best and most imaginative solo albums, fueled by the fervent will of one determined to make an esoteric obsession readable to others.

The concept, to its credit, never feels boring. It would be a foolish task to seek scientific rigor or a full account of the qualities of Mount Paektu. (It was Rhys’ first strategy, and the songs were, by his accountInstead of bending his music to fit the story of Mount Paektu, Rhys shamelessly anthropomorphizes the volcano to fit his writing. He’s at his best whimsical singer about the imagined emotional life of a former summit; on “Loan Your Loneliness”, he transforms a song about the isolation of the mountains that outlive entire human civilizations into a honeyed rumination about loneliness. A deafening piano beat makes the song pop, and the pleasant hum of a vintage Solina synth hovers above the mix like high altitude fog. (Rhys deliberately applied the instrument to each track, imagining the synth pads “like weather systems wrapping around the mountain.”) Musically, In search of new gods fits perfectly between the orchestral grandeur of the excellent Babelsberg and the lush, laid-back psychedelia of Phantom power– or Love Kraft-era Furries.

Recorded during live sessions with the band Rhys assembled for the Babelsberg toured, the album looks like a solo record in name only. It emerges with the collaborative energy of Rhys’ supporting cast: “Can’t Carry On” draws the heavenly beauty of the swooning vocal harmonies of Mirain Haf Roberts and Lisa Jên, while even the most beautiful moments are offset by the drums. energies of longtime Rhys collaborator (and former Flaming Lips drummer) Kliph Scurlock. “Hike in the Lightning”, an obligatory nod to the stormy weather on Mount Paektu, evokes the rude beginnings of the SFA; she’s a rare miss, never quite engaging in her punk abandonment. Yet the crisp, crisp sound of In search of new gods is a welcome change from the pitter-patter beats of 2019 Tightness!

As a songwriter, Rhys has a knack for locating the emotional center of surreal subjects, be it a love story on Albert Einstein’s parents or an optimistic view of the Earth after human extinction. With In search of new gods, he found a particularly malleable target. He writes in the notes that he hopes the songs sound “as if they came from a very personal place”, although they were inspired by “events relating to Mount Paektu, 2333 BC. The paradox feeds off “Mausoleum of My Former Self,” a psycho-folk meditation on how volcanoes inevitably linger long after they erupt. Does Rhys see himself as a volcano reflecting on the glories of the past, or an aging songwriter who reflects on past lives through the prism of his old records (“Like the mausoleum of my old self / My songs? displayed on the shelves ”)? Of course, it is both. Centuries from now, when eccentric musicians stumble upon the long lost figure of Gruff Rhys, they might choose a worse place to start.

Catch up every Saturday with 10 of our top rated albums of the week. Sign up for the 10 to Hear newsletter here.

Previous Evening Reading – May 24, 2021
Next The FREEZE tracklist; title song ft. Seori has an interesting connection to RM from BTS 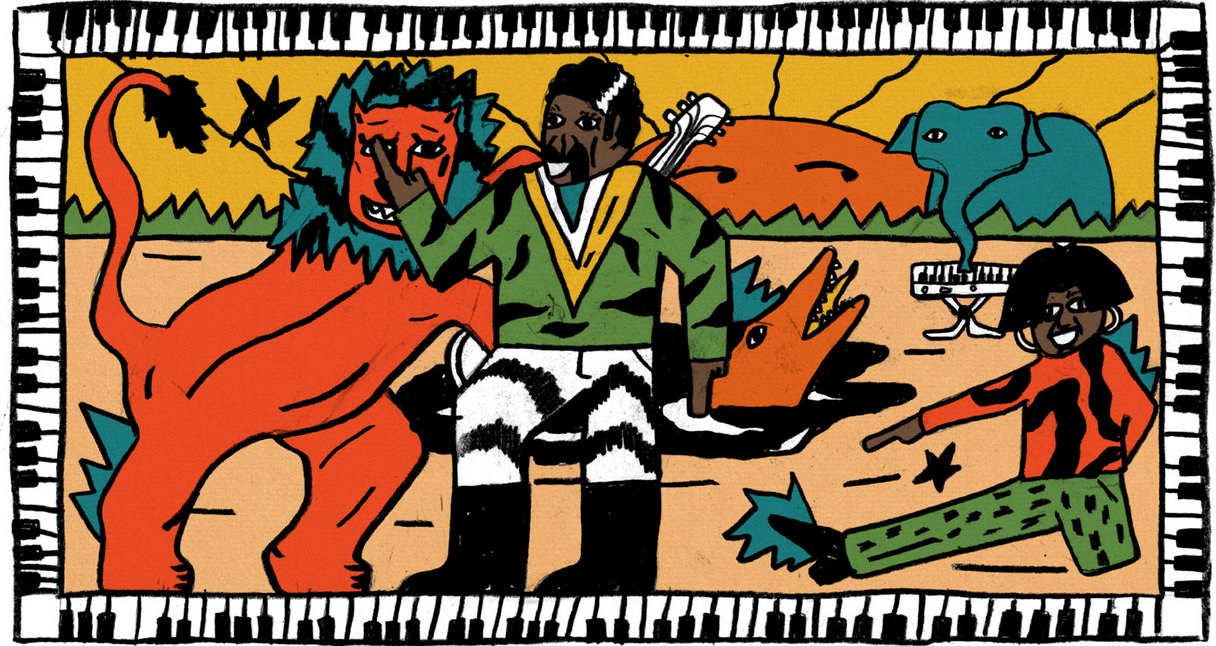