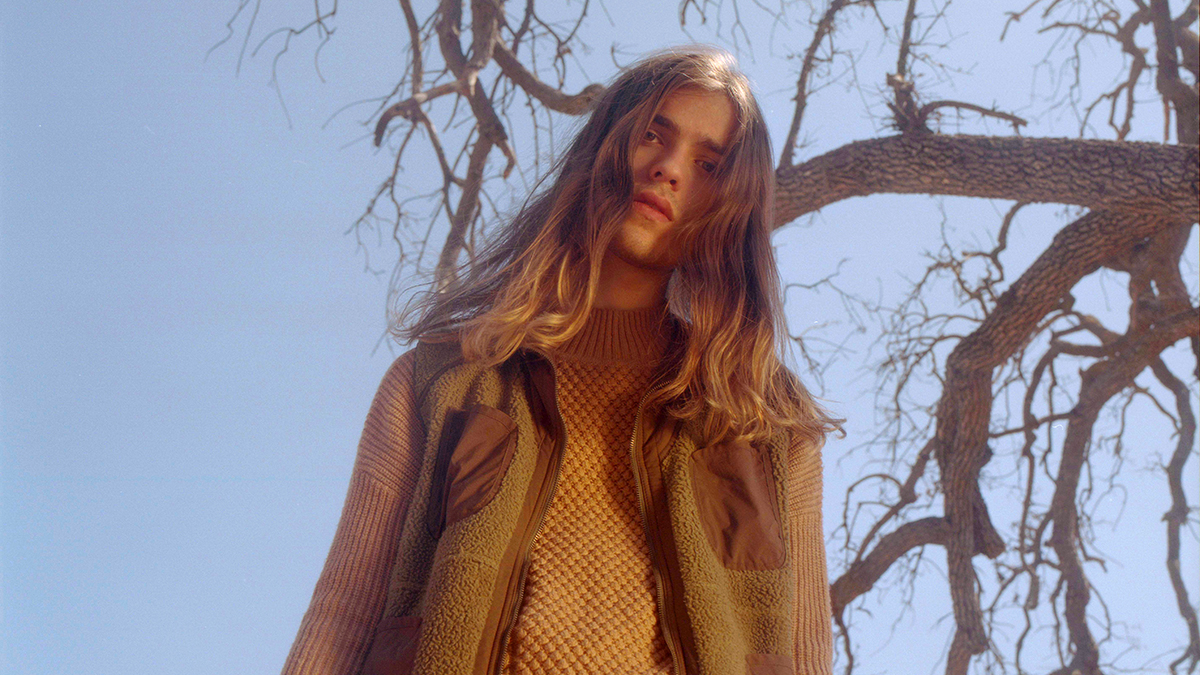 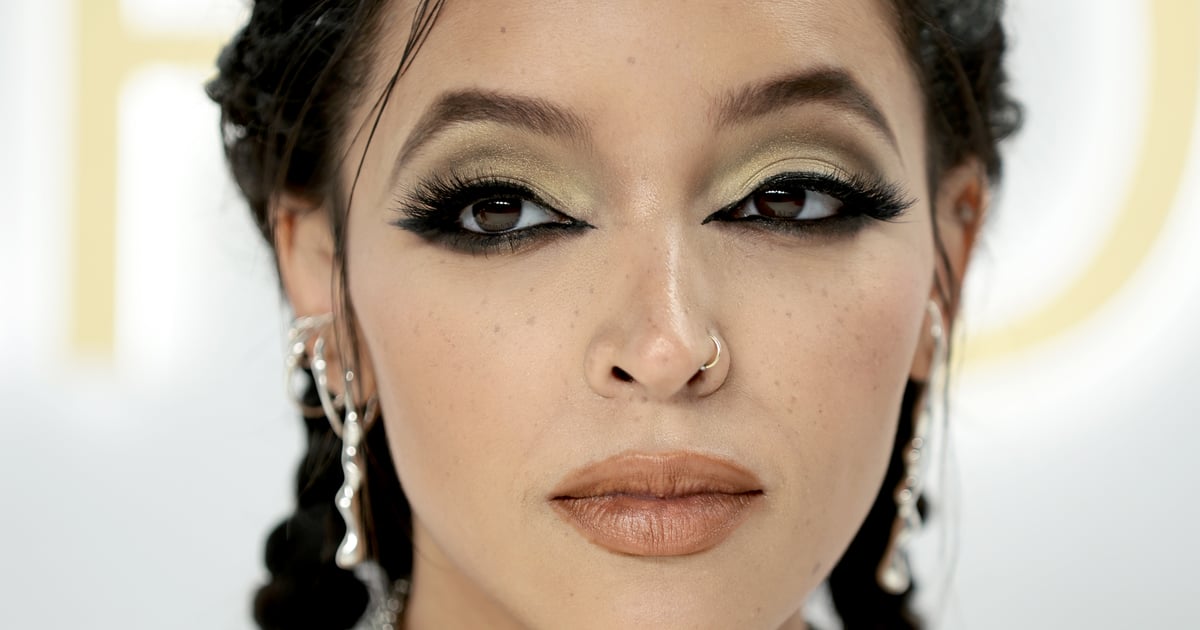 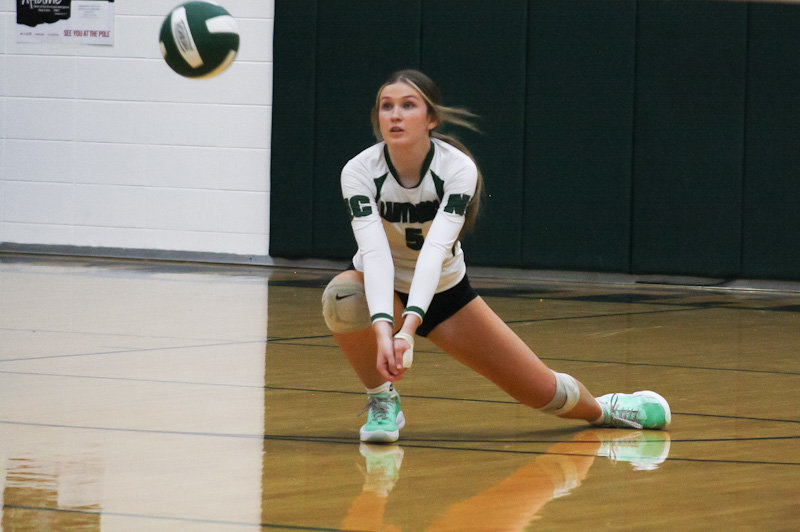 This article is part of the ongoing Wide Open Country series Where I come fromwhich explores how the artists’ hometowns have shaped them.

Raised in the Texas Hill Country, David Beck grew up revering Texas music. His father, Bill Whitbeck, has played bass for Texas icon Robert Earl Keen since the early ’90s, and the music of Lone Star State legends from Selena to George Strait marked his youth. The talented artist continued this legendary tradition through David Beck’s Tejano Weekend and his solo projects.

Below, Beck tells us how Texas music shaped him, an eventful journey to his first opening show at Emo’s in Austin and his new album. Bloom and fade.

Texas is known for its rich musical history. Did growing up in Texas help shape you as an artist?

Growing up in Texas, I had a lot of musicians I could look up to. George Strait, the king of country, Selena, the queen of Cumbia and Beyoncé Knowles the queen of almost everything else! My childhood was marked by staying up too late at my father’s shows. He’s been playing bass with Texas legend Robert Earl Keen since I was seven. All of these big names instilled in me a passion for performing, they gave me hope that one day my music could also resonate beyond the borders of Texas, in the rest of the world.

What do you find most inspiring in your hometown?

I grew up in San Marcos, Texas. This is a beautiful city. The San Marcos River springs from the Edwards Aquifer. The water is crystal clear, 72 degrees all year round. It flows in droughts, it also floods, but always returns to the center. It’s a resilient river, and I hope to be as stable and pure in my life.

I grew up going to a club called Lucy’s. It is an old shotgun warehouse built in the late 1800s. The high ceilings and wooden floors make this a great hall for music. It was a stop on the road for many touring bands. The post-rock/screamo group At All Cost struck me the most. They were from Austin, the “big city”. They commanded the mob and turned this former cotton warehouse into the epicenter of something fierce. The power that four mortal Austin musicians could conjure up was inspiring. Music in any form has a way of transporting someone beyond their natural state. Seeing this magic ignited a spark in me that hasn’t been extinguished yet.

Did you grow up playing local venues?

One of my fondest memories is when my band performed at a club called Emo’s in Austin. It was a big deal for us. I had flooded their inbox with emails asking for a show. They finally relented and let us open for a traveling rock n roll side show act. I borrowed my dad’s car for the trip. We had a blowout on a major highway. While looking for tools to change the tire, I had found my father’s grass reserve! This was a game changer for us in high school, stable source! Delighted, we repaired the tire and drove off. We had never played in a “real” room and the soundcheck alone was life changing. Hear the power of a drum set with a mic, feel the subs send shockwaves through your body with every bass note. It was moving. The show probably sucked, but that didn’t matter. We were coming to the big city and we were playing in the biggest hardcore club there was.

Can you tell us about the creation of your new album Bloom and fade?

You can’t plan for inspiration, if you try it never works. It was November and my girlfriend and I were taking some time off in New Mexico. It’s a very cheap place to get away, and we took full advantage of it. I wrote “Ballad of a Dreamer” and “Red Tail” on the same day. Those songs led the charge, and with the seal broken, the rest of the tracks made their way onto the page and into my phone on a voice memo. It was clear there was a straight line, indie rock with a country sheen. My last record was pretty simple and lo-fi. I wanted a bigger sound on this album. We rented a studio called “The Space”. Dees Stribling cut all the drums from the album in two days! I took it back to my little studio in East Austin and began the methodical process of filling in the songs. My cousin Peter Huysman added some nice lush keyboard/string parts and my mate Wes Maxwell added some electric, played only as he can. Once the tracking was done, I took the project to my current space in Martindale, TX and did the final mix. Before the takes and before I started mixing, I asked someone. Please help him to be the best he can be and as honest as he can be. I can honestly say that I tried my best with every note, every word and every turn of the knob. I hope the energy of love is transmitted to the listener. It is my greatest hope. 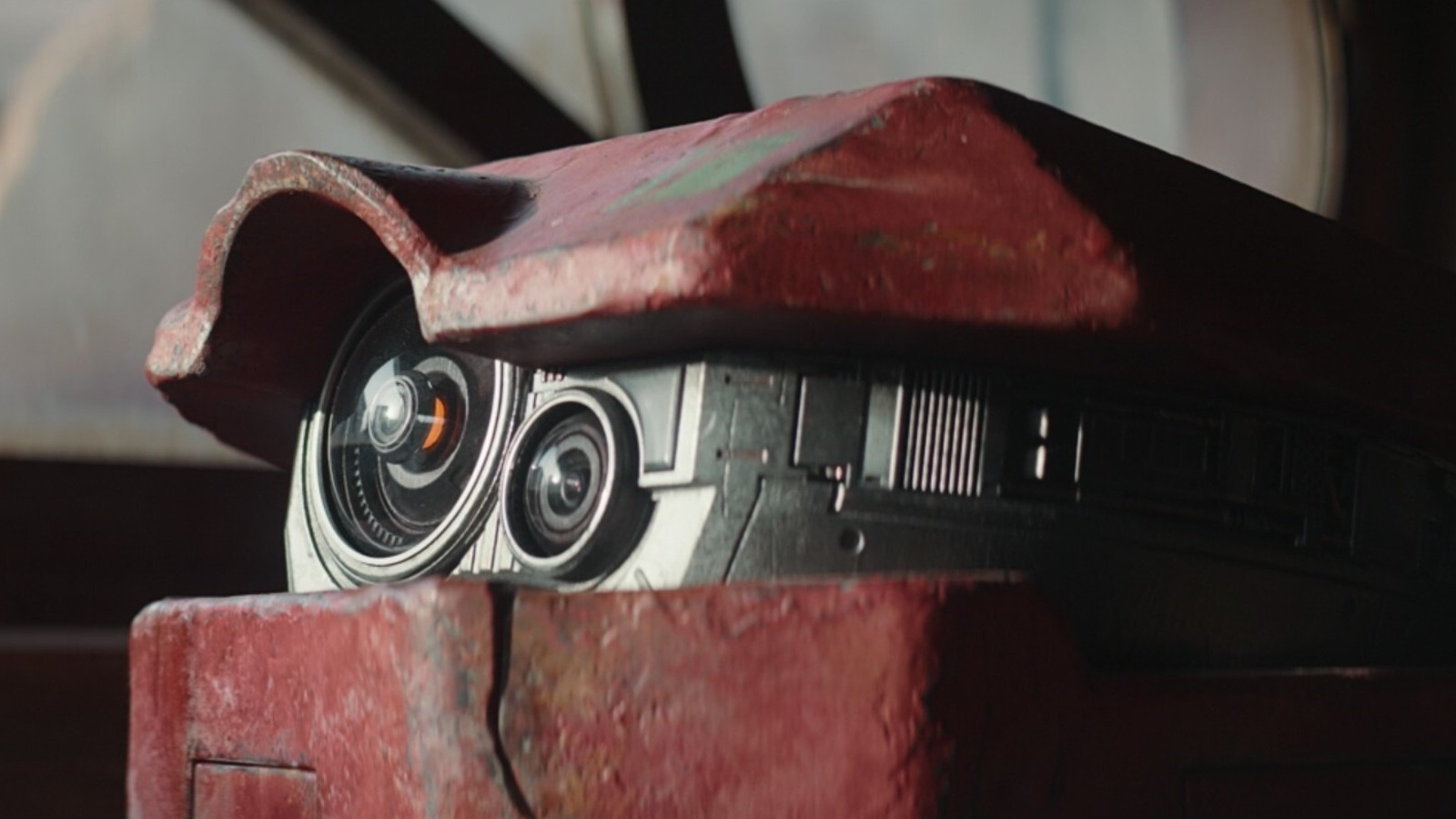