Original Cat5 bassist Hugh Blanton passed away last year after battling cancer and is included in this original group photo. 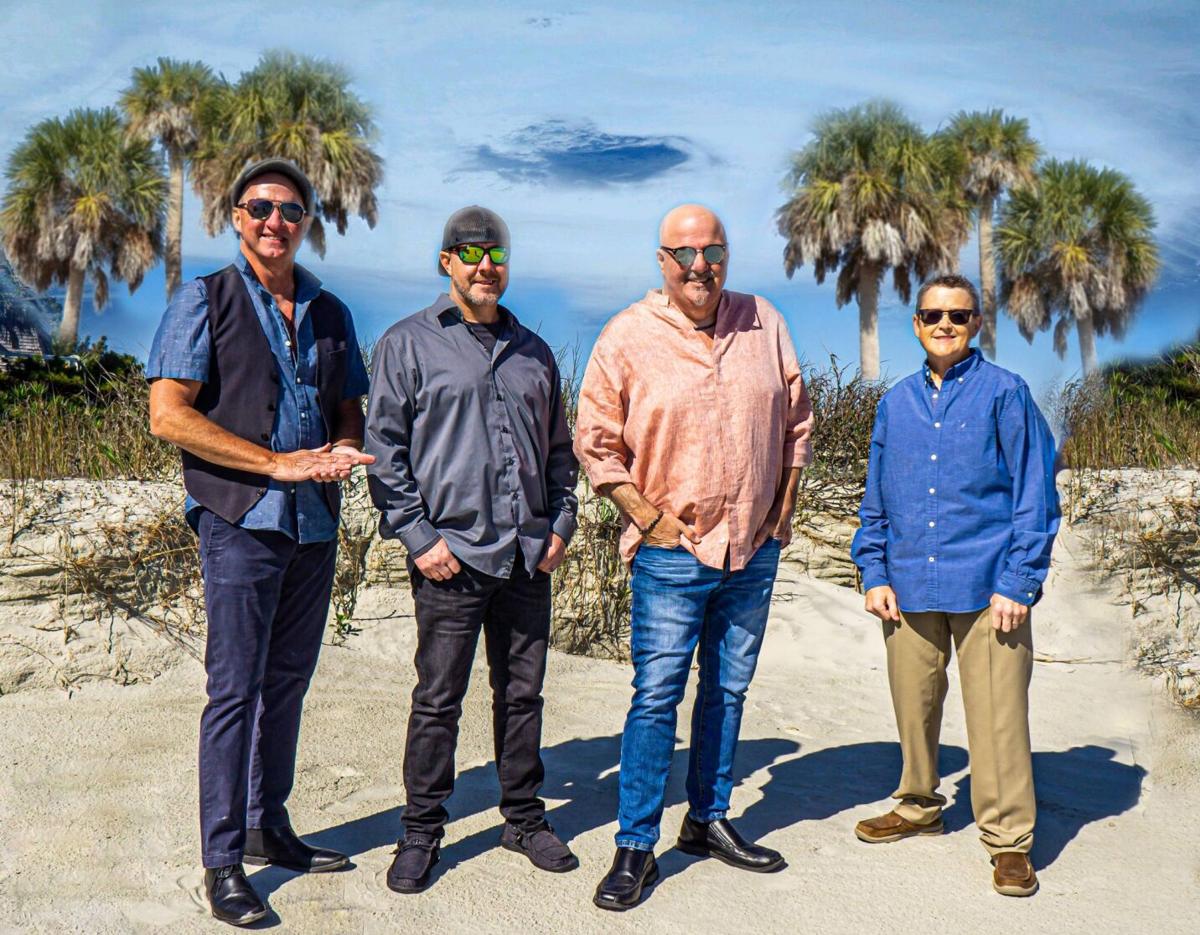 When Camron Dudley, Glen Tippett and Hugh Blanton decided to form a new group in 2019, they had no idea what their company would be called.

A fan who had heard all three perform with other bands commented, “It’s going to be like a Category 5 hurricane”, and so, Cat5 Band was born.

Dudley said they also hope to play a few shows in Georgia and Florida next year.

Tim Sidden, who performed at the Carolina Opry in Myrtle Beach and was with the Hip Pocket Band, is on the keyboard and also sings.

Glen Tippett plays keyboard, saxophone and acoustic guitar and also sings. He’s been with Jim Quick and Coastline for 16 years.