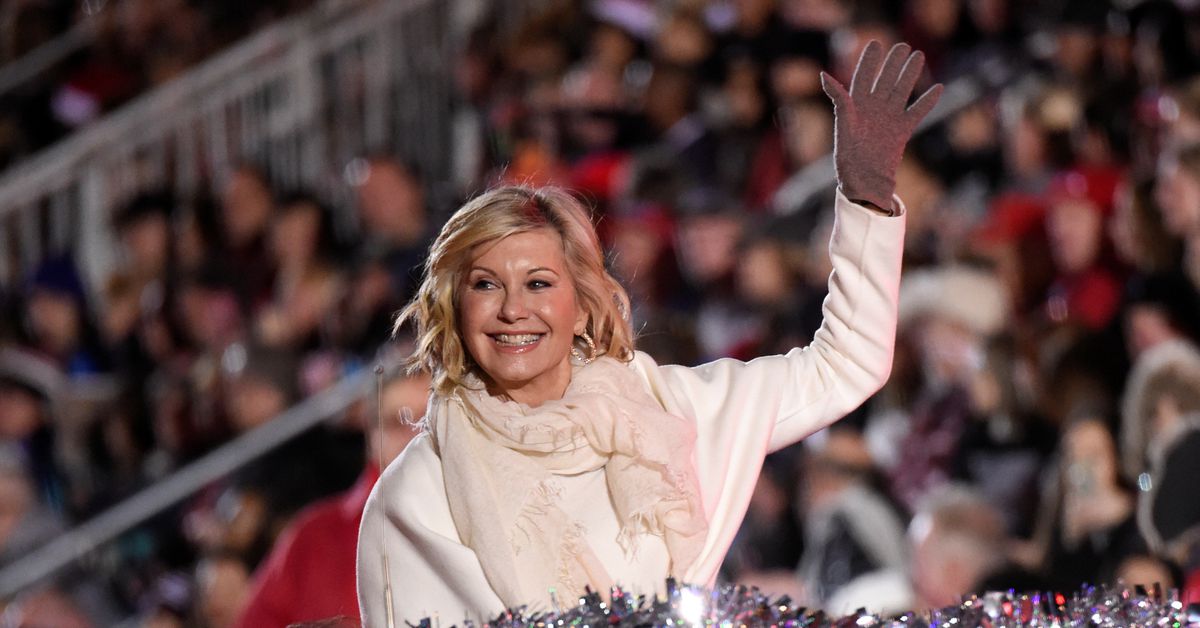 The ‘Bachana’ singer and one of Coke Studio’s first prodigies, Bilal Khan, has released a new song – a love song called ‘Marjawan’ – as part of his ongoing song release frenzy. He has now released eight songs since Covid-19 was declared a pandemic.

His latest song is a carefully produced soft vibe pop song in true Bilal Khan style, very romantic. The lyrics, composition and melody sound very familiar to those who know and love his style.

The clip, however, is where Khan got creative. The video is essentially a vlog, shot in scenic locations in Montreal, Canada, where it offers a recap of his life over the past year.

The video has a very pleasant and light vibe and gives us an intimate look at her life during the pandemic. This approach goes pretty well with the whisper sweetness it has in the song.

This format is emerging as a signature style for Khan, who released the song “Tum Ho” last year, also with a more vlogging music concept. In fact, “Marjawan” serves as a sort of sequel to “Tum Ho,” says the singer.

Khan says his life has changed in many ways since the release of his last update, “Tum Ho”. Although the pandemic is not yet over, he received his first vaccine against Covid and things generally seem more normal these days. He claims that all this time alone, with two failed attempts to return to Pakistan, has made it deeper because he has found an “inner world”.

Later in the video, Khan reveals that “someone I once knew got married this year”, saying he ate pizza the night he found out and that “it was delicious” .

And maybe that’s where the lyrics come from.

He announced his song on Instagram by uploading a video of himself in lip-syncing with “ Marjawan ” and asking his fans what their favorite line from the song was.

What did you think of the song?

Previous New group “Audio Strut” release single and album with musicians who have performed with artists such as Gorgon City, Elton John and Jamiroquai
Next cursetheknife discusses 8 albums that influenced their new 2xLP “ Thank You For Being Here ”